News from the cello class

Judith Ermert gave an interview in Bangkok where she was talking about the importance of classical music: YouTube Please click HERE to see more impressions of the concert with the RBSO.

The cellist "thrills… with a distinctive voice and an original mind. The listener is spellbound from the very first note ... a tone that is powerful but never forced." (Süddeutsche Zeitung)

The Bangkok Post describes her as "...extraordinary musical and technical talent..." and the WDR praises not only her "utter will to shape", but also "the ability to accomplish her ideas authentically".

Judith Ermert has graduated from the Folkwang Hochschule Essen studying with Young- Chang Cho and Christoph Richter and perfected her skills afterwards in the prestigious class of Ralph Kirshbaum at the Royal Northern College of Music Manchester.

Encountering and working with Siegfried Palm she acquired a taste for devoting herself also to the music of our time at young age.

In 2013 she released on the label Fuga Libera a first Hindemith recording together with Belgian pianist Daan Vandewalle , which attracted wide interest:

"A performance of technical perfection, great musicality and imperial sonority" (Diapason). Recommended as „excellent choice“ by Gramophone magazine, the recording has been nominated for the listener’s choice award of the Violoncello Foundation New York and reached the Classic Top Ten of Knack Focus in Belgium.

Born in Siegen, German cellist Judith Ermert has been honored by several foundations and grants. At age 26, she was appointed solo cellist at the Brussels Philharmonic, a year later she became professor at the Royal Conservatory of Gent, where she is heading a international cello class. This seasons concert highlights include Brahms Double Concerto together with violinist Ning Kam and the Royal Bangkok Symphony Orchestra at Thailand Cultural Center .

Teaching frequently masterclasses throughout the world, she has been invited to hold a series of masterclasses at the Musikae International Academy Madrid during the spring semester 2020.

Judith Ermert commits herself to the initiative „Rhapsody in School“ of German pianist Lars Vogt and has joined the board of ESTA Belgium- Flanders as vice-president for many years.

“Performing in the traditional “shoebox” style auditorium is one thing, but the 2,000 capacity TCC is full of angled corners as a result of its modern design. Thankfully, both Kam and Ermert rose to this challenge admirably!” 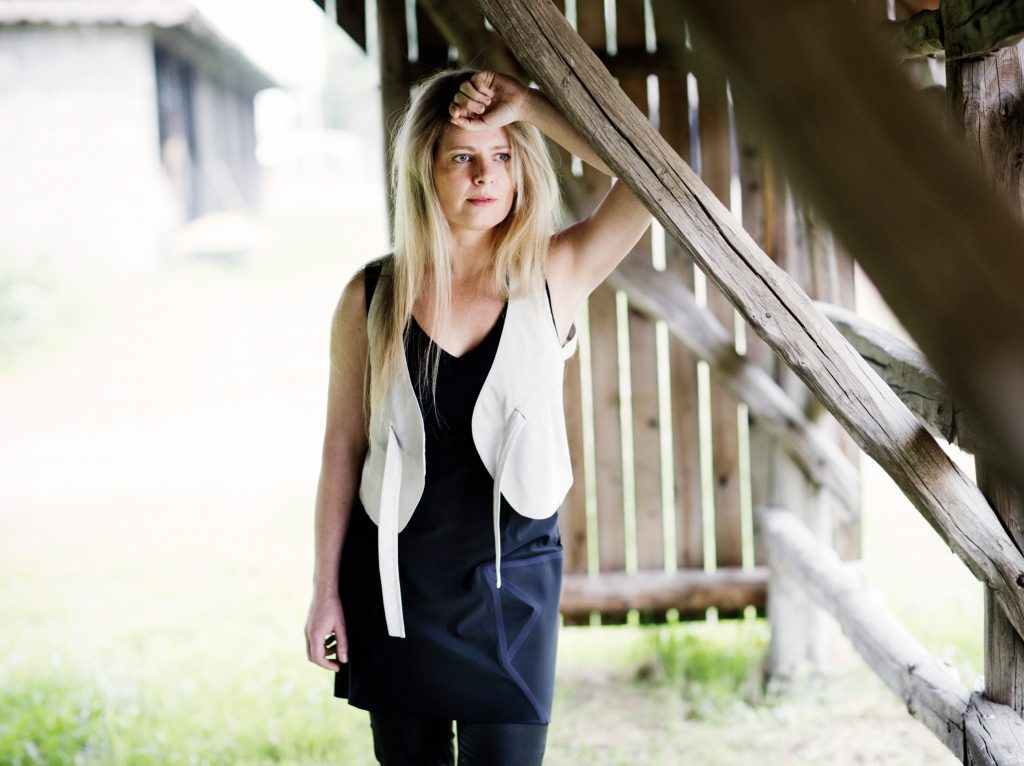 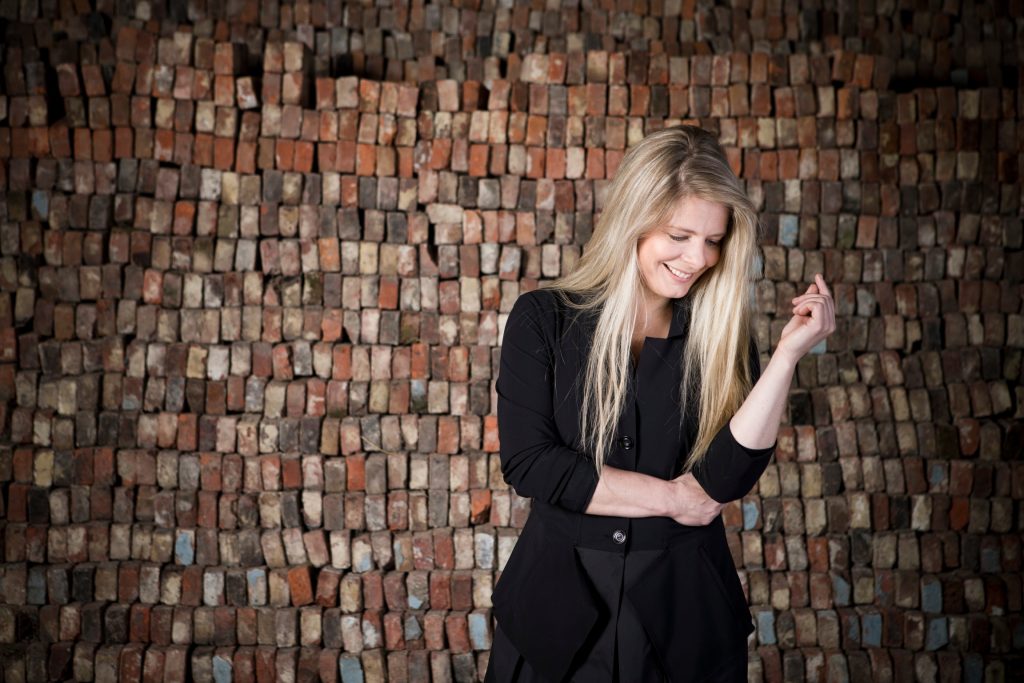 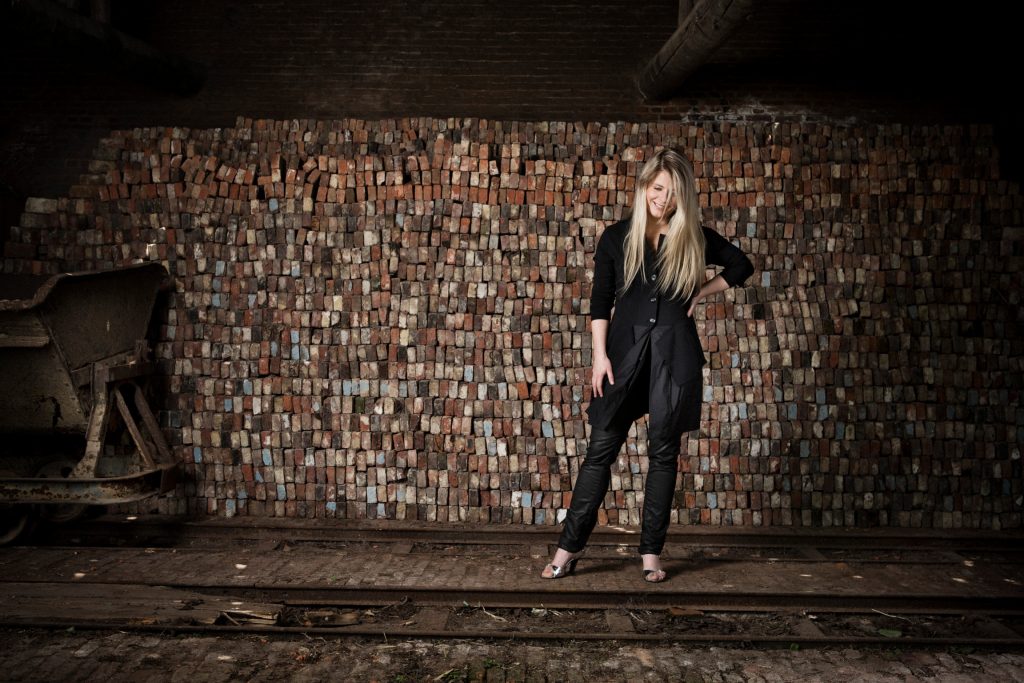 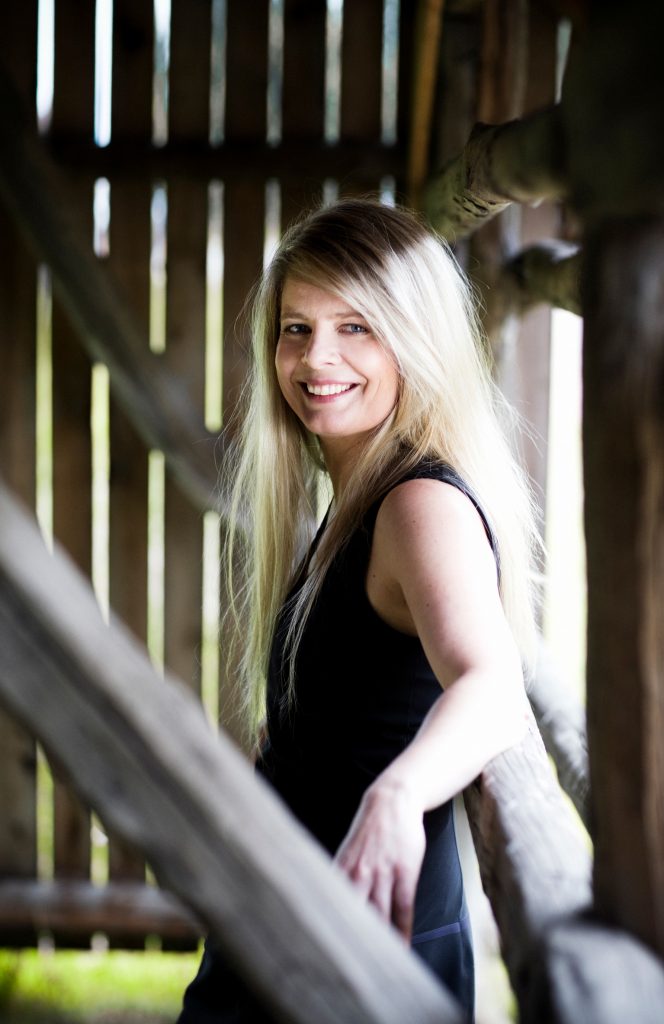 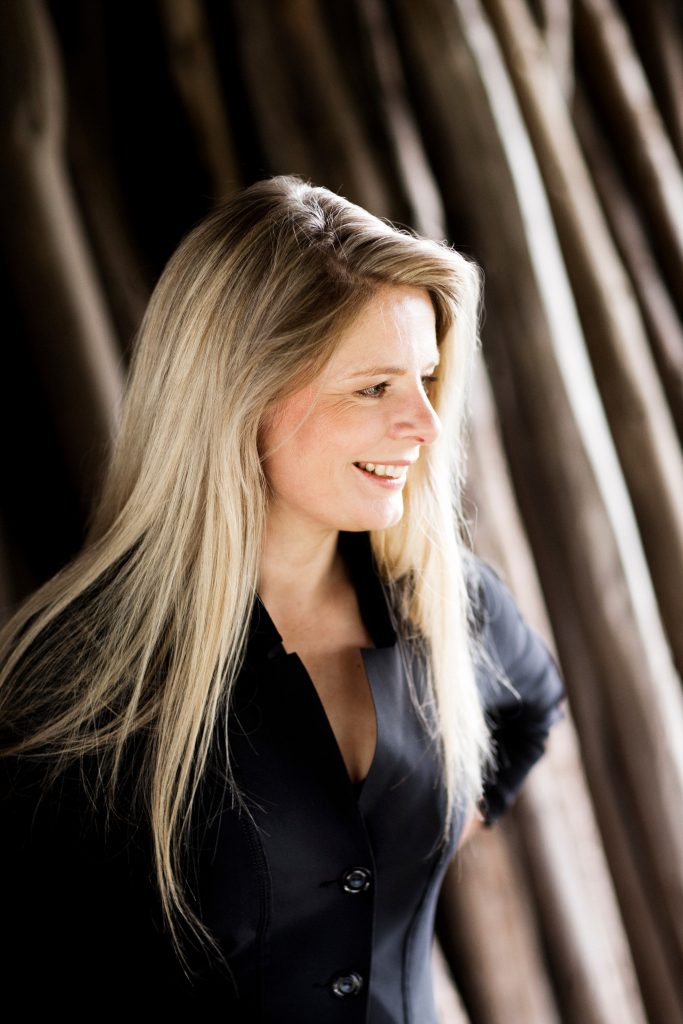 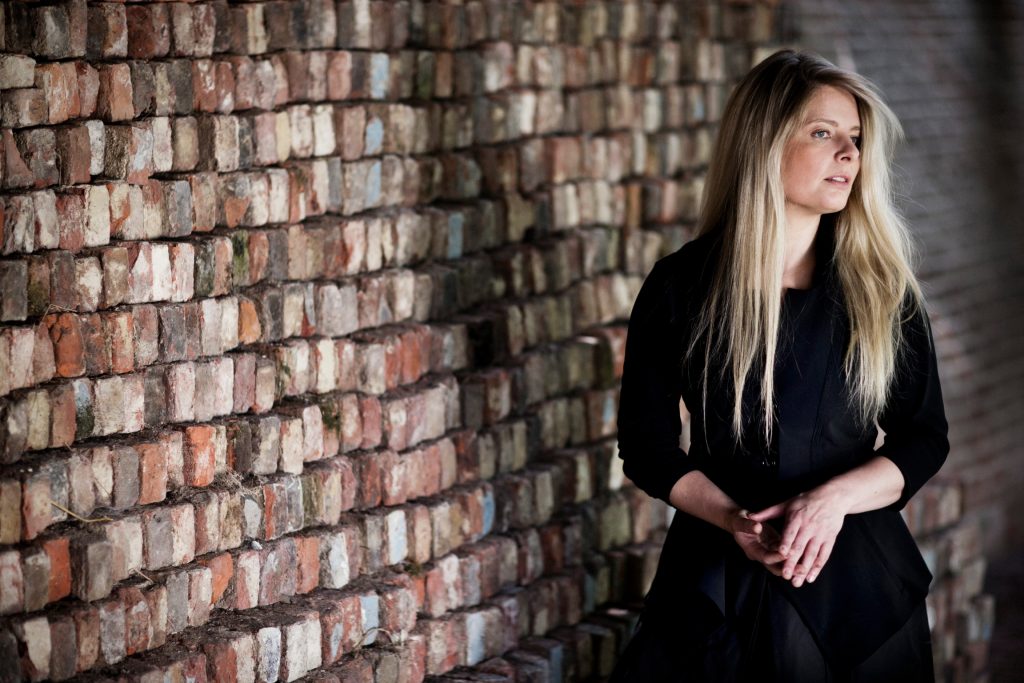 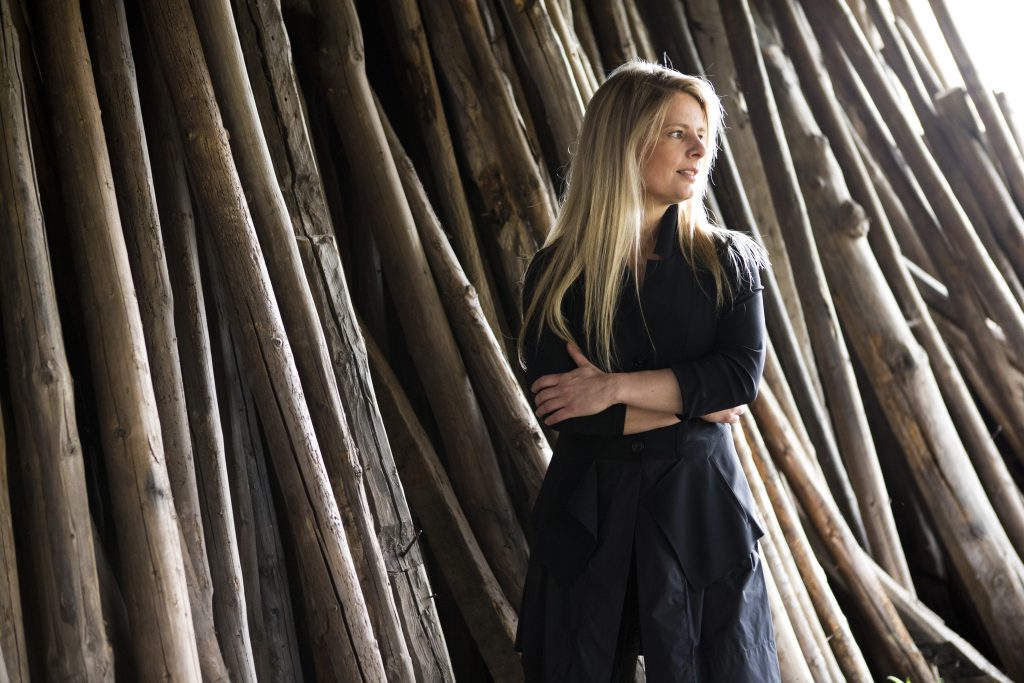 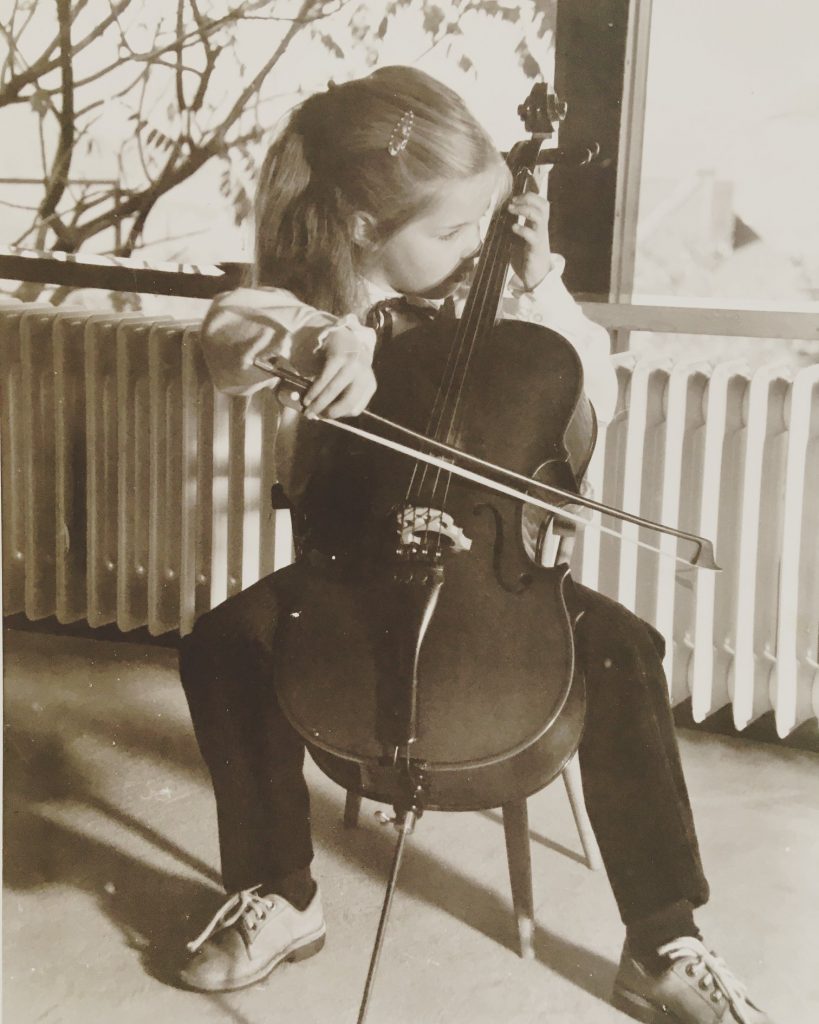 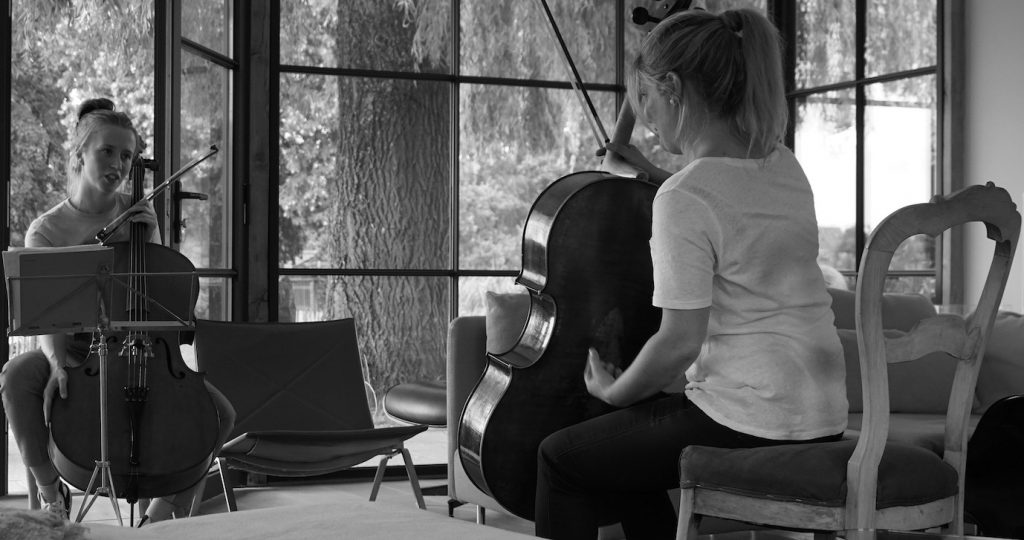 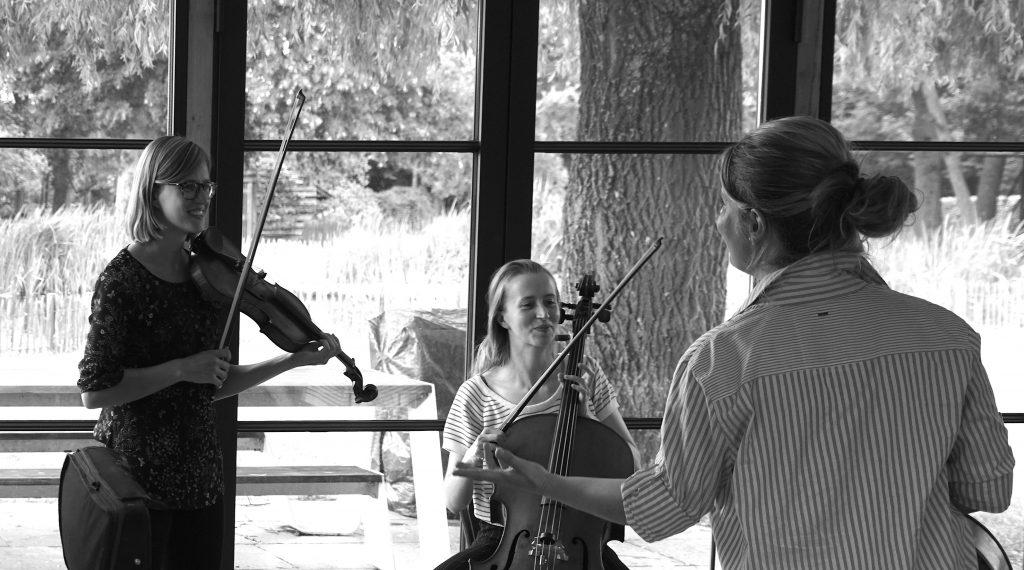 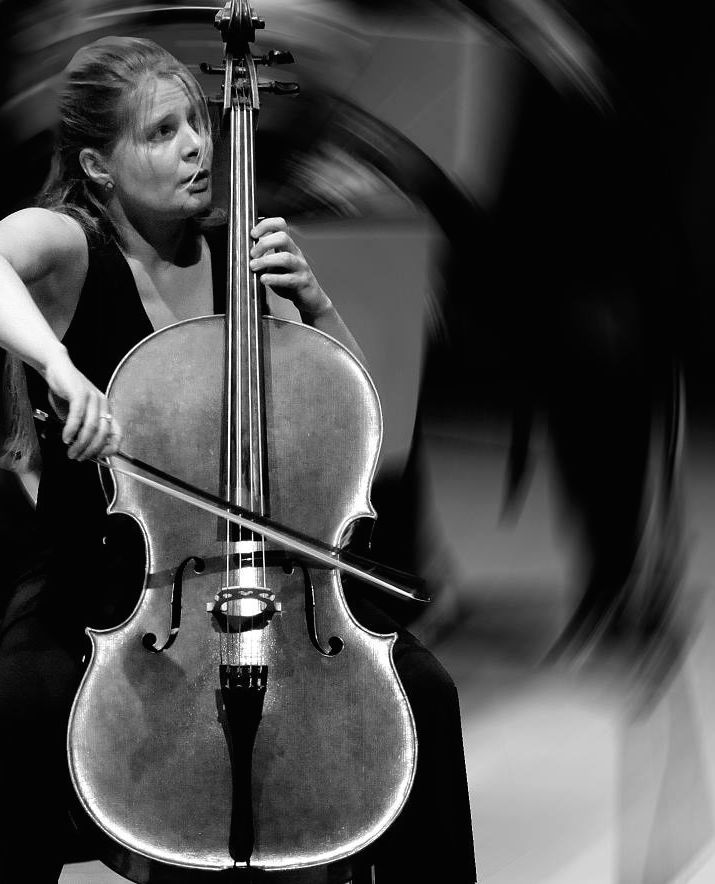 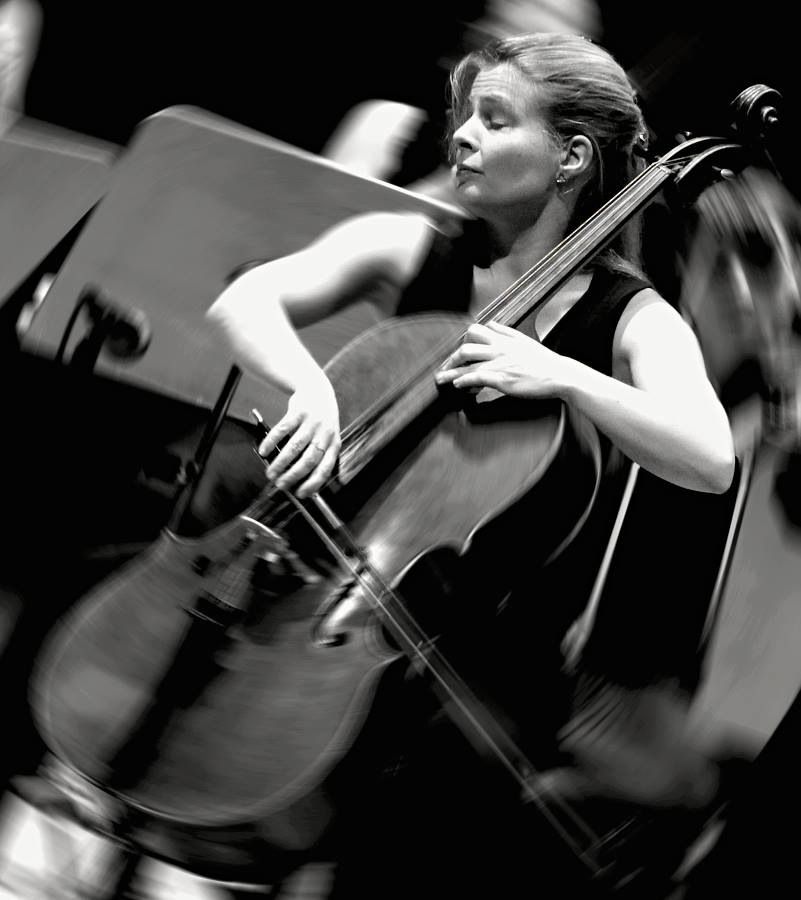 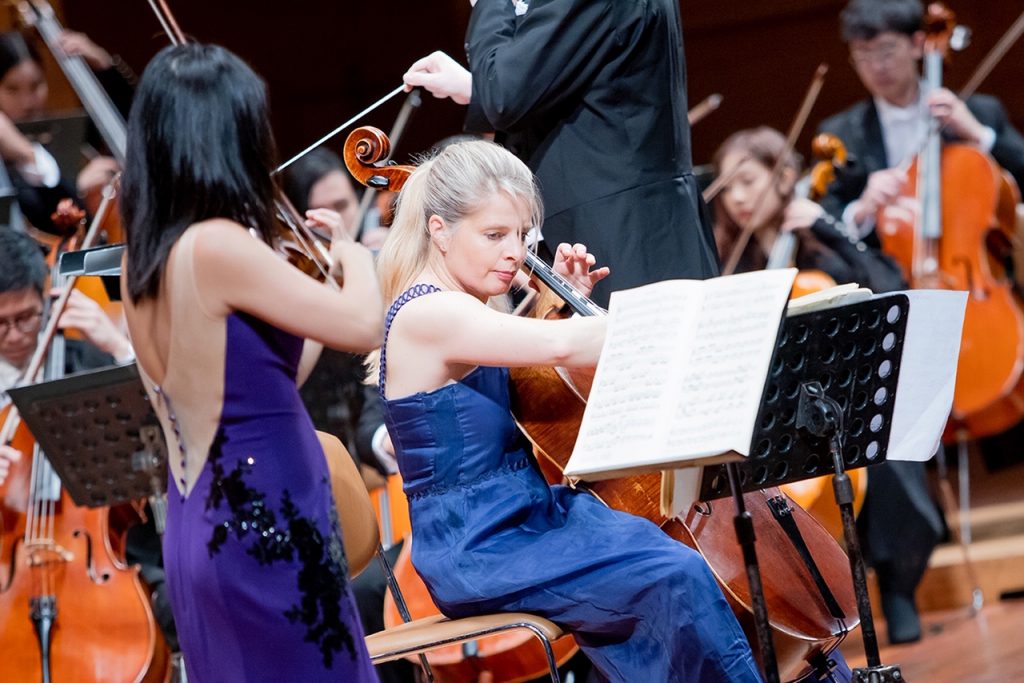 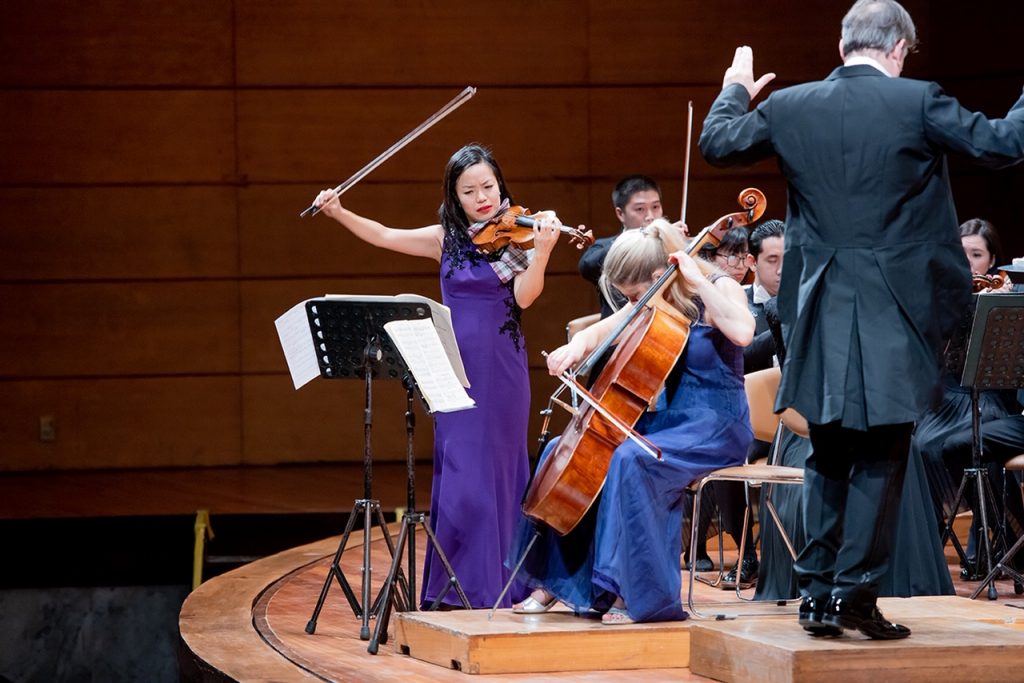 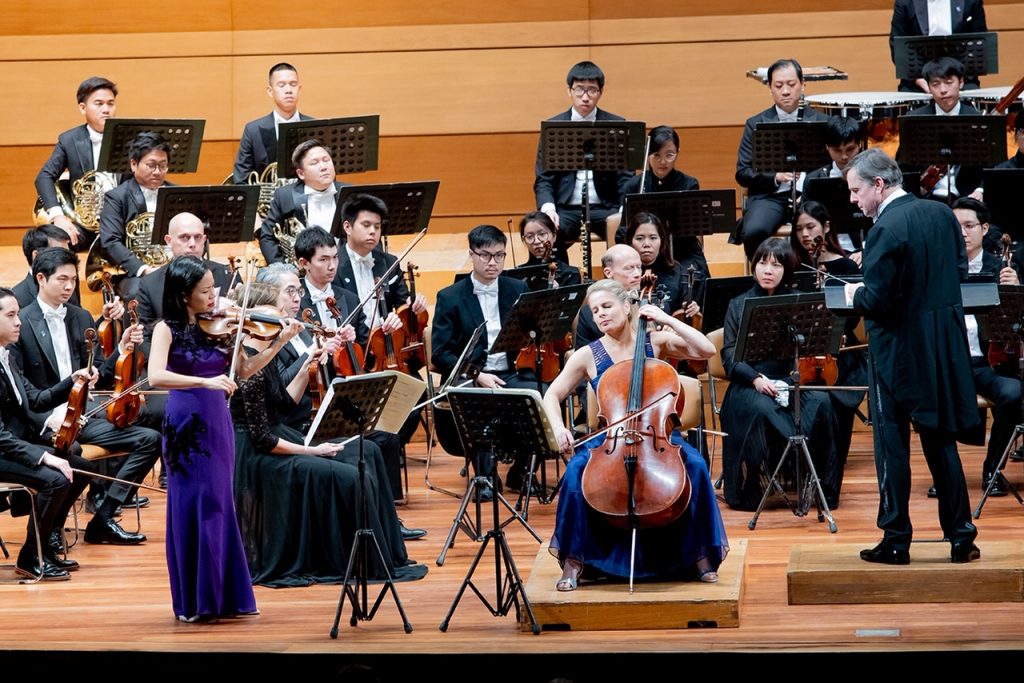 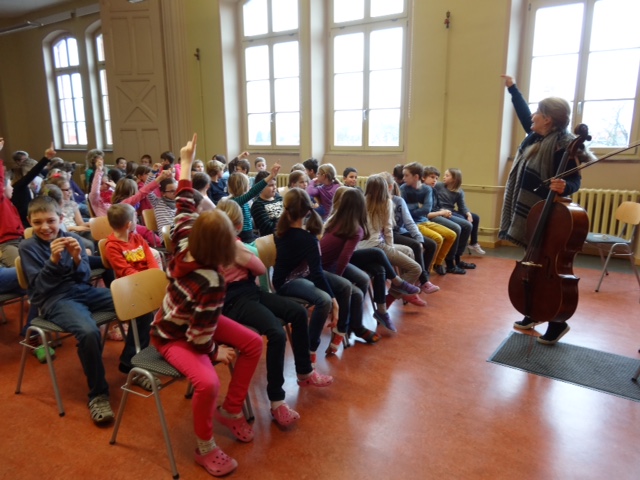 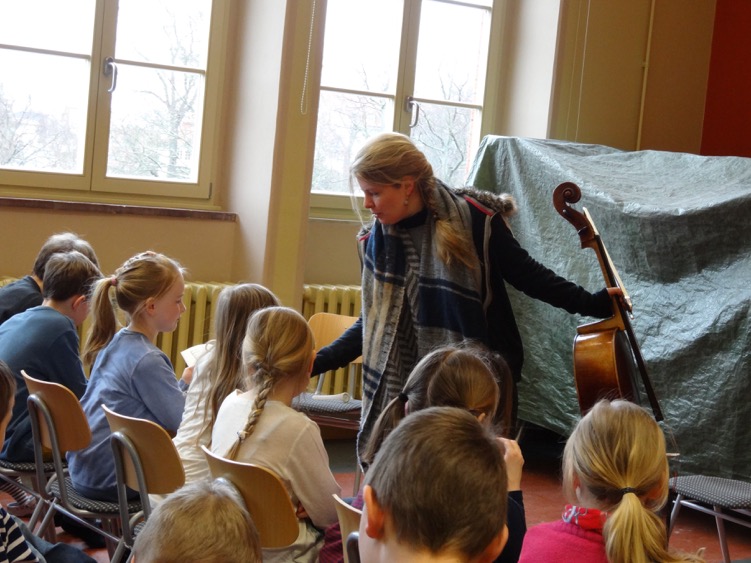 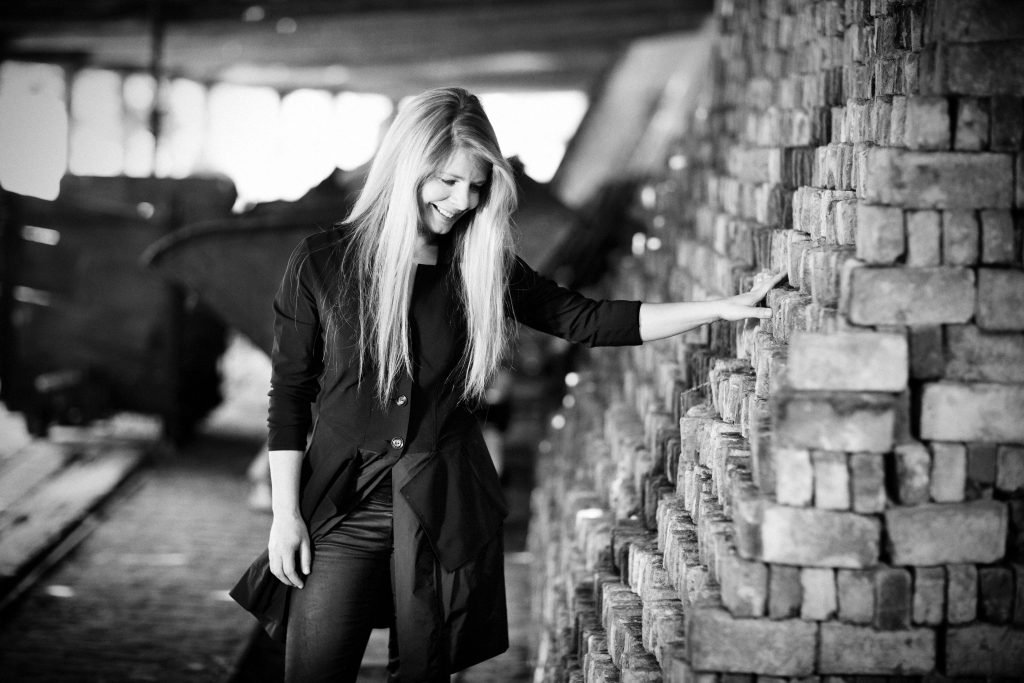 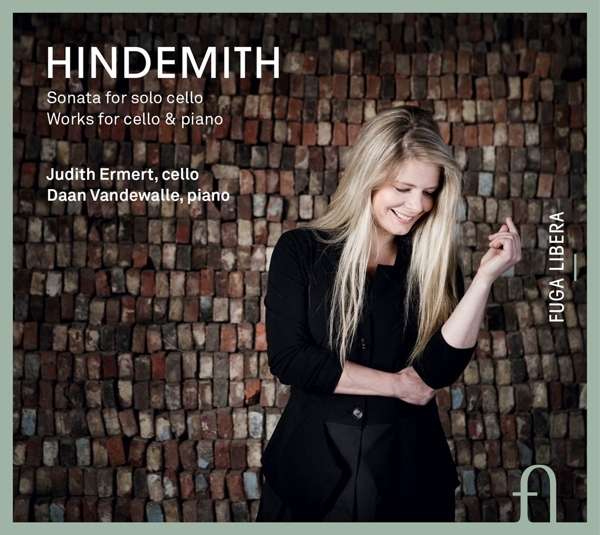